Fast and technical punkrock with lots of modern influences and a sniff of the nineties riding on their tail, that’s what you can expect from Young Hearts. After a year of intense writing, this seasoned quintet started tearing stages apart all over Belgium and Holland in 2014.

Young Hearts is known for their powerful and energetic live shows and exquisite songwriting. Because of their explosive mix of singalong punkrock songs and more metal infused guitar riffs, Young Hearts is liked by fans of many different genres. Their unique sound attracted the attention of Thanks But No Thanks records!

In the winter of 2014 Young Hearts started recording ‘Now’s My Time’, a five song EP that was released in May 2015. After promoting this EP, Young Hearts crawled back into the studio early 2017 to record a first full album: ‘In The Middle You’ll Find Balance’. The album is released on March 11th, again at Thanks But No Thanks Records. Young Hearts has shared the stage with Versus The World, Red City Radio, Strung Out, A Wilhelm Scream, Steak Number Eight, Counterpunch, Strung Out, Venerea, Adhesive and Implants, amongst others.

In 2017 and 2018 Young Hearts will be mainly focussing on promoting ‘In The Middle You’ll Find Balance’ on as many cool shows as possible. In 2017 they were asked to play Groezrock, the biggest punk- and hardcore festival in Europe, and in 2018 they will be playing at Punkrock Holiday 1.8.

Fans of Propagandhi and Strung Out will definitely get theirs at a Young Hearts show. Are you ready for a bunch of fast songs? Young Hearts most certainly is! 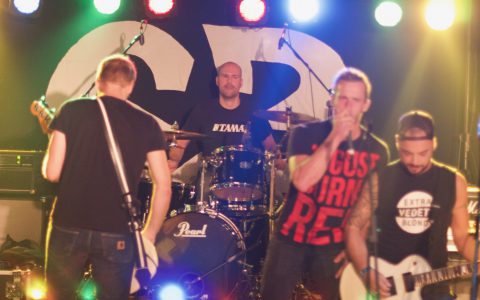 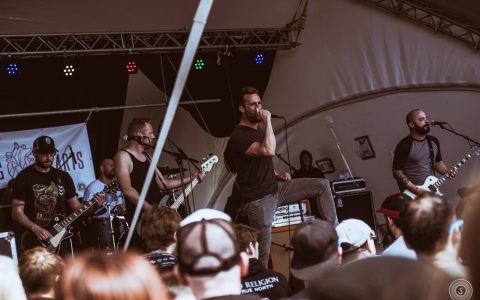 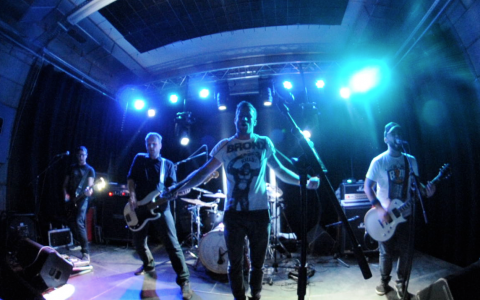 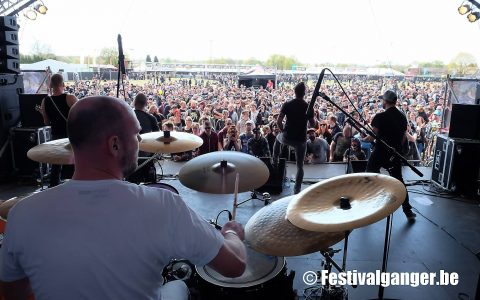 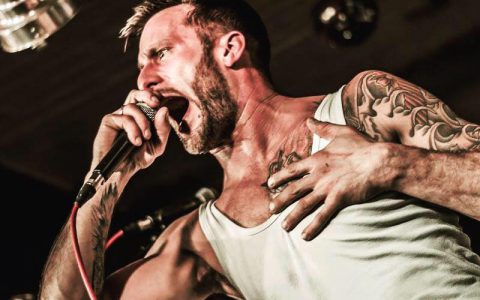 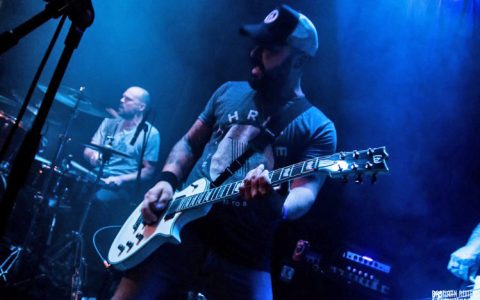 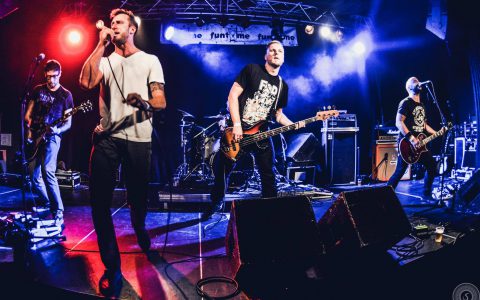 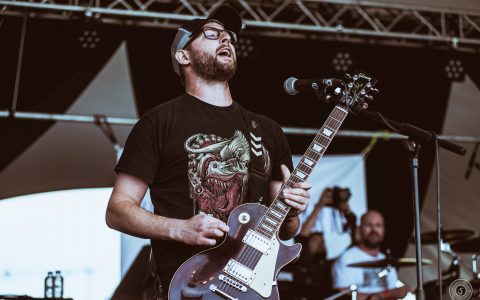 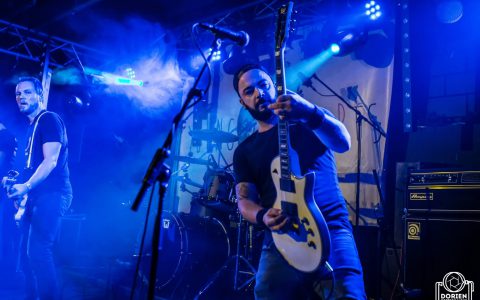 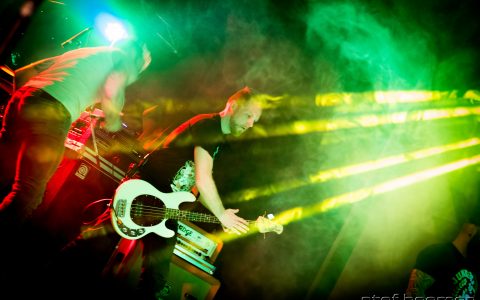 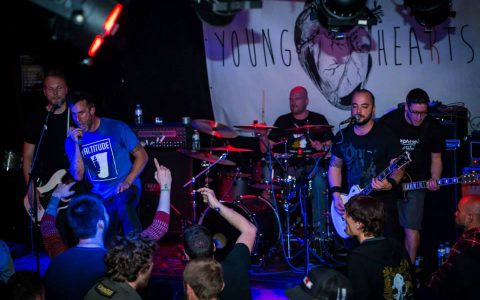 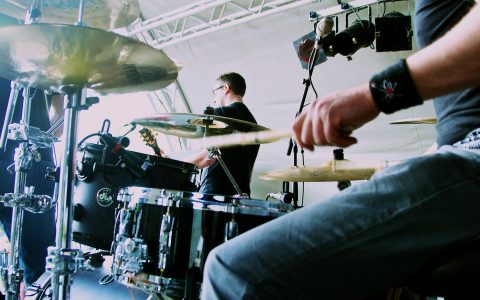